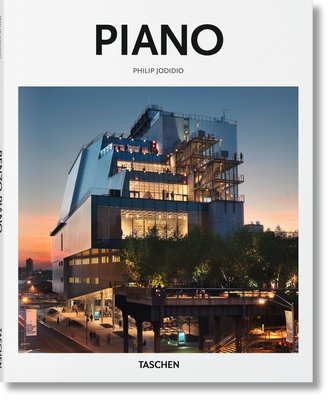 Building virtuoso: The exploration and iconoclasm of an Italian master

While some architects have a signature style, Renzo Piano seeks to apply coherent ideas to extraordinarily different projects. His buildings impress as much for their individual impact as for their diversity of scale, material, and form.

Piano rose to international prominence with his codesign of the Pompidou Center in Paris, described by The New York Times as a building that “turned the architecture world upside down.” Since then, he has continued to craft many high-profile cultural spaces, including the Modern Wing of the Art Institute of Chicago; the Morgan Library Renovation and Expansion in New York; and, most recently, the Whitney Museum of American Art, an asymmetric nine-story structure in Manhattan’s Meatpacking District with both indoor and outdoor galleries. In New York and London, the Renzo touch has also transformed the skyline with the towers of the New York Times Building and the Shard, the tallest building in the European Union.

This essential introduction travels from Osaka, Japan, to Bern, Switzerland, and through many cities, structures, and islands in between, to explore the staggering scope of the Renzo Piano repertoire. From the “inside-out” Pompidou to the airy shells of the Tjibaou Cultural Center in Nouméa, New Caledonia, this is a thrilling journey through the beauty of architecture, where, in Piano’s own words, “each time, it is like life starting all over again.”

About the series:
Each book in TASCHEN’s Basic Architecture series features: