We were absolutely thrilled to host WIlliam Gibson in conversation with Natalia Yanchak of The Dears at the Rialto Hall for the launch of his latest: Agency!

Gibson is credited with having coined the term “cyberspace”, having envisioned both the Internet and virtual reality before either existed, and widening the world of many a 12-year-old, myself included. Following-up his New York Times bestselling The Peripheral, Agency is at once a prequel and sequel with which, in true Gibson style, he builds a world both near and far from our own. Having made it through substantial rewrites in the wake of Trump and Cambridge Analytica, along with fears of nuclear war, Agency emerges powerfully into a present stranger than many possible futures.

"Very recent hiredness was its own liminal state, Verity reminded herself, on the crowded Montgomery BART platform, waiting for a train to Sixteenth and Mission.
Twenty minutes earlier, having signed an employment contract with Tulpagenics, a start-up she knew little about, followed by a wordy nondisclosure agreement, she'd shaken hands with Gavin Eames, their CTO, said goodbye, and stepped into the elevator, feeling only relief as the doors closed and the twenty-six-floor descent began."

Natalia asks: Would you say this is your second eyeglass-related novel after Mirrorshades?

William replies: Actually I think there's been a fair number. I started with Molly's implanted lenses, but then the sort of original VR glasses in virtual life. I'm very myopic and I've been wearing glasses since i was 10 years old so that may be part of it.

Asked if he'd tried any Google Glass, or other such technologies, Gibson stated: I've been invited to try most of them. I got to wear Google Glass for about 10 minutes once.

Natalia: Was it inspiring?

William: No! Google Glass I thought was interesting potentially and I can imagine doing other things with it. The ones I've done that have been full sense around VR, I've often had the initial reaction of "Woah this is kind of cool," but then I've never particularly wanted to repeat the experience.
Then I'm watching the world full of people who are experiencing the most intense haptic, violent game behavior with just a flat screen and sufficient workmanship on the project. They're in there; they don't need the goggles. At this point VR is still a medium that has never quite happened.

On the topic of his writing career, Gibson said: It doesn't feel like a job, but it can very much feel like a mistake.

Candidly, Gibson related his ongoing experience with imposter syndrome, moving from: When are they going to realize that I don’t know how to do this? To: When are they going to realize that I’ve lost it?
It feels like a Sisyphean task. Impossible, endlessly repetitive thing...What I've always experienced is that I have to rewrite the first sentence about 80 million times. It keeps getting longer because it keeps getting written over so many times. It becomes like a medieval palimpsest; it starts to take on a power of its own. And it does happen, and at that point I’m following it, and it can be really enjoyable. My anxiety becomes "well, what’s going to happen?" And I don’t know. I don't know what's going to happen when I’m writing the story because I’d get bored. I’d give up. I can’t outline.

From the audience: Who’s captured your imagination lately?

Gibson had picked up an Annalee Newitz novel and described it as an optimistic read. "Mostly for my reading vitamins, I don’t much go to science fiction these days. I tend to go outside of it. I can’t read fiction when I’m writing it, I need to read exclusively nonfiction then." 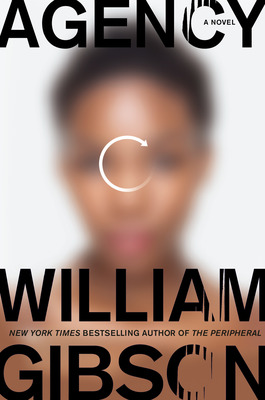 “ONE OF THE MOST VISIONARY, ORIGINAL, AND QUIETLY INFLUENTIAL WRITERS CURRENTLY WORKING”* returns with a sharply imagined follow-up to the New York Times bestselling novel... 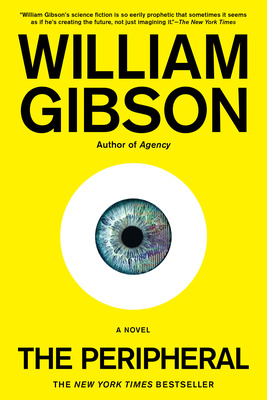 The New York Times bestselling author of Neuromancer and Agency presents a fast-paced sci-fi thriller that takes a terrifying look into the future...Flynne Fisher lives... 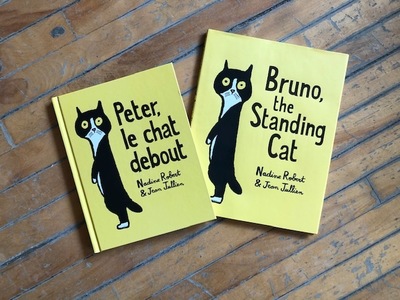 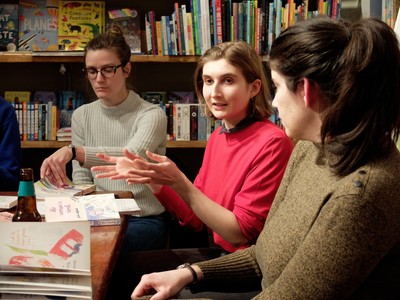