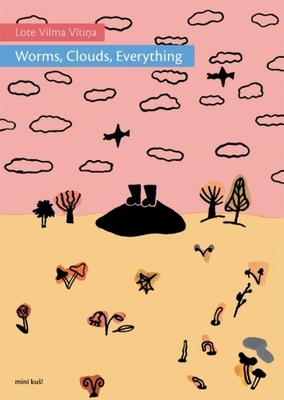 A passionate hermit has sent you a letter from somewhere in the middle of nowhere. There it is full of trees, rain, grass and,...

This is a book about how your passion for something can shape your days, your decor, and even your sense of time. For the mysterious hermit in the book, the thing they love most is mushrooms. This is the cutest book I read all year; may we all find something to love so purely. 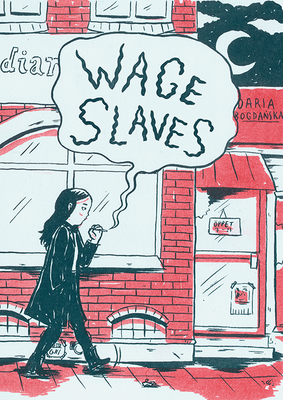 Wage Slaves tells the story of the author’s time as a precarious worker due to work permit issues after moving from Poland to Sweden. Her situation motivates her to fight not only for her own rights as a worker, but for those of her coworkers as well. The book offers a nuanced, critical look at the ways that privilege and precarity intersect in labour organizing, a well a the dizzying difficulties of navigating new bureaucracies. 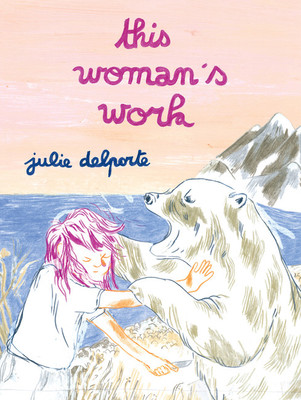 A profound and personal exploration of the intersections of womanhood, femininity, and creativity. This Woman?s Work is a powerfully raw autobiographical work that asks vital...

Julie Delporte has been one of my favourite artists since forever, so I was VERY excited for this new translation. This Woman’s Work is tender and personal, bringing life to feminist questions both new and old. Where many books on similar subjects are ready with answers, Julie’s takes you through the patient pace of questioning your experiences, trusting yourself, and changing your mind. 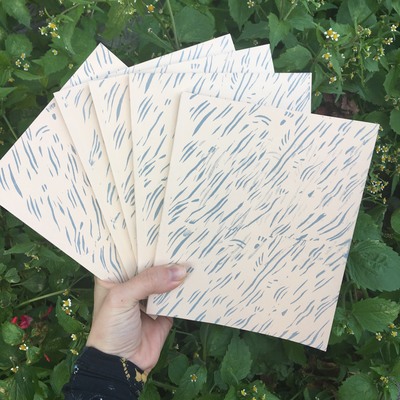 Lee was in the store the other day and asked me which comic that I’d read lately had the best storytelling. What I should have said was: "yours." On top of the compelling storytelling, Stone Fruit has the best portrayal of child care work I've come across in any art form. I love the ways we see the characters trying to live out their varying family commitments, and how those relationships, and everyone’s abilities to negotiate them, are given so much space to fluctuate. This preview zine is sadly out of print, so make sure you follow @_leelai on Instagram to keep up until the next iteration hits shelves. 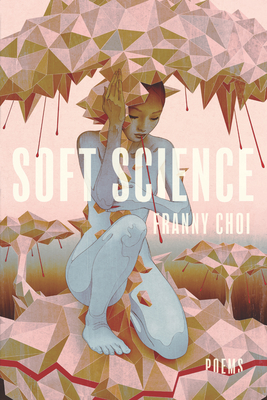 I've been waiting for a follow-up to Franny Choi's previous anthology, Death by Sex Machine, for ages, and Soft Science did not disappoint. Choi's poems flow straight to my core, processing the fast creep of AI and pervasive tech with both precision and empathy. 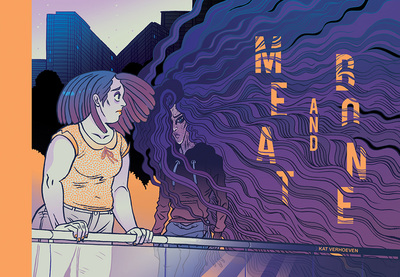 Lots of the buzz around this book has focused on the ensemble cast, which speaks to the complexity of both queerness and disordered eating. If that's not enough to pique your interest, Kat Verhoeven uses this memorable crew to show the ways queerness, disordered eating, and big-city capitalism intersect, and the way the characters challenge one another to be the friends they each need. As an added bonus, the neon colour pallette is electrifying! 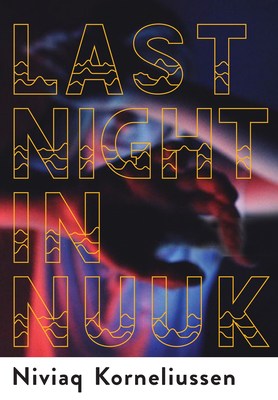 Last Night in Nuuk tells the story of one sloppy night from the perspective of five friends. It’s a fast-paced and fresh story with a generous core, portraying queerness as something that can be discovered alongside family and friends, and exploring how first coming out to yourself could be the most challenging part of coming out. Throughout, Niviaq Korneliussen, one of Greenland’s hottest new writers, perfectly captures the ways that small city life can be both stifling and forgiving, and the urgencies, transgressions, and intimacies that accompany such close communities. 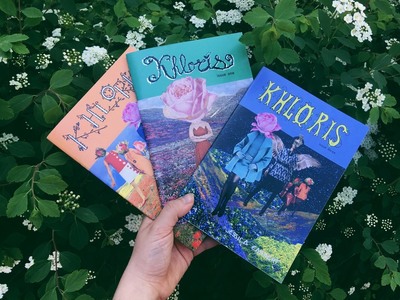 6 months after choosing Khloris as one of my summer reads, I'm still delighted by this snappy, fun series.

Khloris is a collage-comic series where the main characters fend off the likes of Poseidon and Prometheus by unleashing streams of flowers at them. A comic even those with the sniffle-iest, sneeze-iest pollen allergies can revel in. 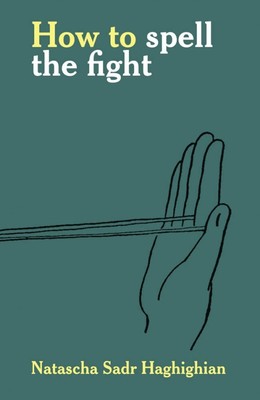 How to Spell the Fight

Following a thread, from string figures though algorithms.James R. Murphy, a math teacher in La Guardia, New York, regarded mathematics as the most powerful...

This tiny gem of a book pulls readers through a meditation on education, power, and agency, all upheld by a common thread of the tenacity of string figures. Donna Haraway fans, this one’s for you. 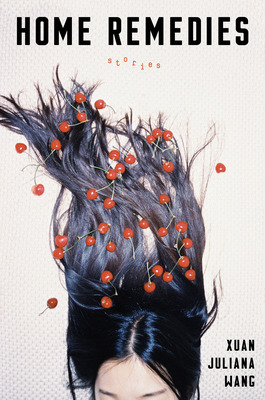 “These dazzling stories interrogate the fractures, collisions and glorious new alloys of what it means to be a Chinese millennial.”—Adam Johnson, author of the...

I chose this book for our New Reads Book Club because I fell in love with it instantly, and by the time I re-read it a month later the stories had seeped into me so thoroughly it felt like I’d known them for years.  Xuan Juliana Wang takes you deep into the inner lives of her characters, whether they’re doing something as normal as starting a band or trying to connect with distant family members, or as extraordinary as qualifying for the Olympics or discovering a time machine that can only take you to the future. I have a hunch that we'll all be reading this one for years to come: in anthologies, in literature classes, and in this slim book of 12 stories, each one memorable.

I heard a few of these poems in their very early stages, back when I lived in the Grand River Watershed, and was overjoyed when this book finally arrived. Karen has a knack for playful provocation, and this is a slippery, winding set of poems. They trick, and they shock, and if you are patient enough to let them seep into you and muddle things up you might just see how a poem can listen as much as it speaks. 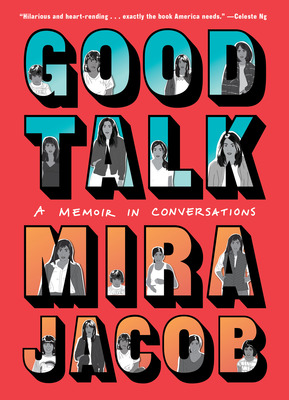 A bold, wry, and intimate graphic memoir about American identity, interracial families, and the realities that divide us, from the acclaimed author of The Sleepwalker’s...

The cheekiness of Jacob’s title is evident from page one. This book portrays a series of conversations she’s had over the past five years, some funny and most uncomfortable. Jacob generously shares these experiences, most of which touch on the common theme of being part of a mixed-raced family in an increasingly hostile America. One of the most striking things about the conversations that Jacob has assembled is that so many of them are both paradigm shifting and extremely ordinary: they take place on the subway, during a weekly phone call, or before dinner. There’s a lot of power in her decision, which she’s discussed extensively in interviews, to portray her characters with minimal emotionality, retaining the privacy of her pain even as she depicts microaggressions again and again and again. 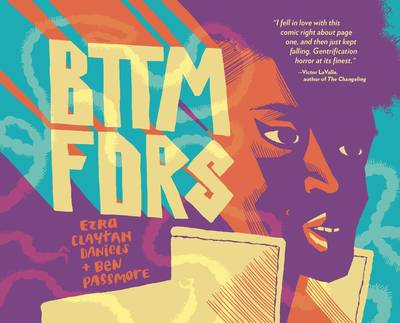 Gentrification horror has been around for ages, but it seemed to amplify this spring in Montreal as vacancy rates dropped even lower, illegal rent hikes were scandalously high, and the store lost a whole bunch of Mile End neighbours. One small comfort was seeing Ben Passmore and Ezra Claytan Daniels turn the mood into a genre in their new hit, BTTM FDRS. In this nuanced thriller, not even buildings can be trusted. 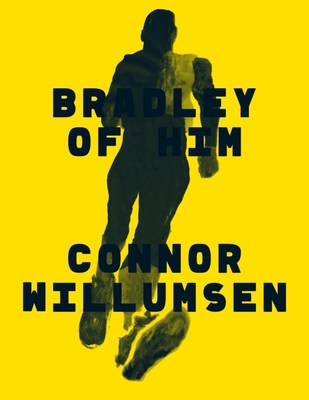 There’s one drawing in this book of Bradley running that I’ve come back to countless times since it came out. He gets closer and closer while also trailing behind himself, and it’s angular and geometric and somehow soothing. It’s exactly what I’ve always imagined a “runner’s high” feels like (I am no runner). It’s also exemplary of what I find so enchanting about Connor’s work: by frequently leaving the conventions of realism aside, things end up looking like how they really are, how they feel, and how they could be. 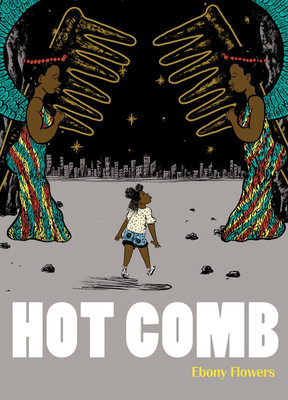 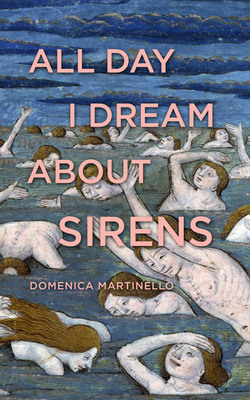 All Day I Dream About Sirens

From Homer to Starbucks, a look at sirens and mermaids and feminism and consumerism. What started as a small sequence of poems about the... 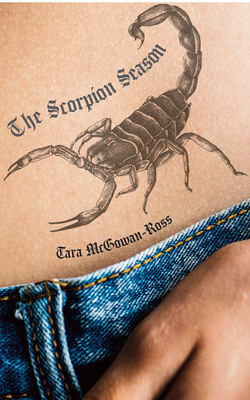 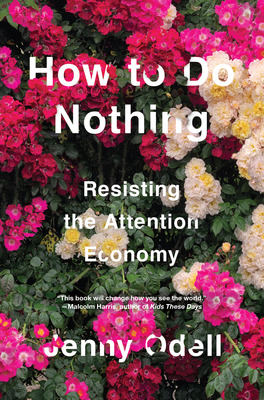 How to Do Nothing

A galvanizing critique of the forces vying for our attention—and our personal information—that redefines what we think of as productivity, reconnects us with the... 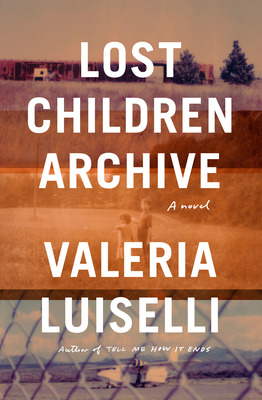 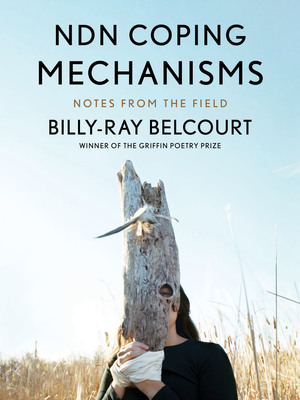 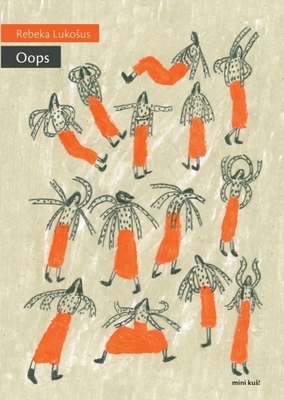 What happens if you are bored, live alone, have six arms and a magical imagination? 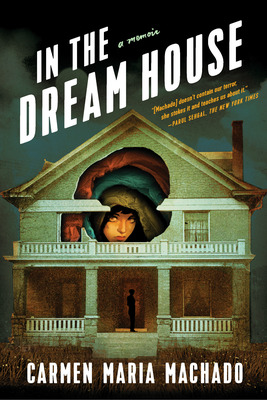 ...and Laura Lannes's comic in the latest issue of TCJ. 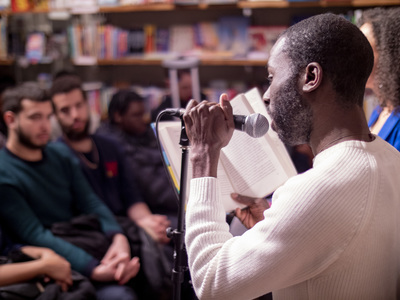 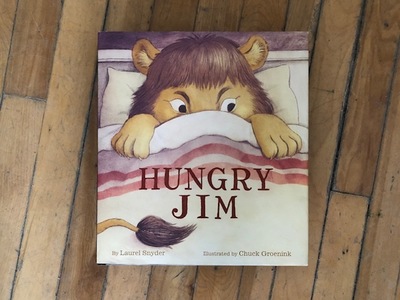 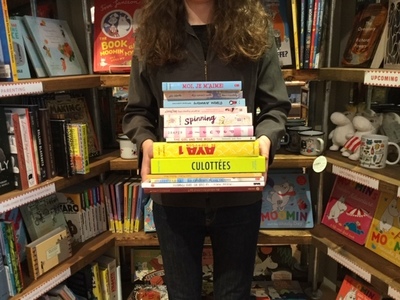