This Friday evening, we launched Island and The Nothing That Is by Johanna Skibsrud and The Grand River Watershed: A Folk Ecology by Karen Houle.

The evening was hosted by poet and translator Erín Moure, who introduced Johanna and Karen.

Sadly, Johanna was not able to attend the event as her flight to Montreal was delayed by 24 hours. She recorded a voice message with Erín played to the crowd, apologizing for missing her own book launch. In her place, Erín read from her novel, Island, and her book of essays, The Nothing That Is: Essays on Art, Literature and Being.

Next, Karen Houle was introduced. She read from her book of poetry, The Grand River Watershed: A Folk Ecology, which is based on the story of the Six Nations of the Grand River trying to prevent Nestle from forcibly extracting water from their land.

Thank you Erín and Karen (and Johanna!) for a wonderful event! 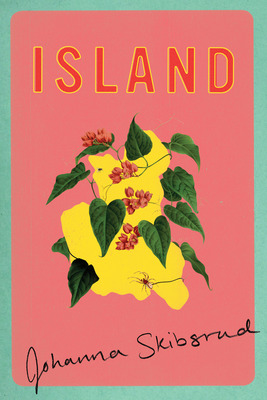 From the Scotiabank Giller Prize-winning author of The Sentimentalists comes the story of a revolution on an imaginary island. "Reading Island is a searing,... 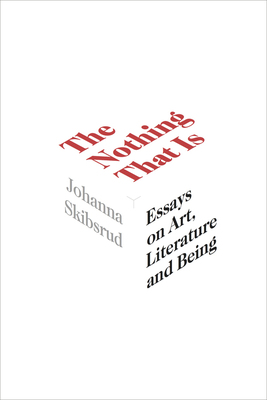 Nothing that Is, The

Written over a period of more than a decade, The Nothing That Is is a collection about the very concept of "nothing," approached from... 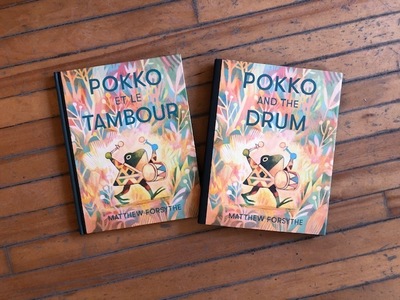 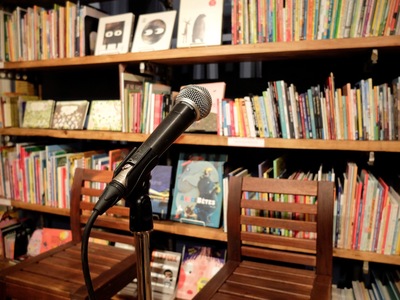 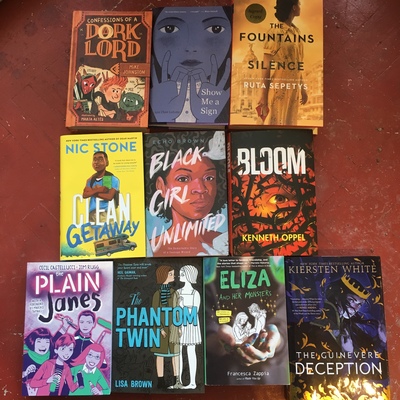 Teen and YA Books For March!