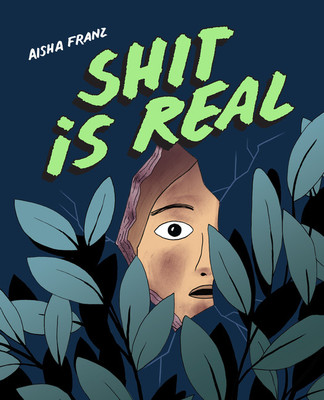 A broken-hearted woman drifts into depression as she occupies her traveling neighbor's apartment After an unexpected breakup, a young woman named Selma experiences a series of reveries and emotional setbacks. Struggling to relate to her friends and accomplish even the simplest tasks like using a modern laundromat, she sinks deeper into depression. After witnessing another couple break-up and chancing upon the jilted male of the couple, Anders, at his pet store job, Selma realizes that her mysterious neighbor is the woman of that same couple. Her growing despair distances her from from her eager and sympathetic friend. One day, as the mysterious glamorous neighbor is leaving for a business trip, Selma discovers the woman has dropped her key card to her apartment. Selma initially resists but eventually she presses the key to her neighbors lock and enters.

Aisha Franz is a master of portraying feminine loneliness and confusion while keeping her characters tough and real. Her artwork shifts from sparseness to detailed futurist with ease. Her characters fidget and twirl as they zip through a world both foreign and familiar. Base human desires and functions alternate with dreamlike symbolism to create a tension-filled tale of the nightmare that is modern life.