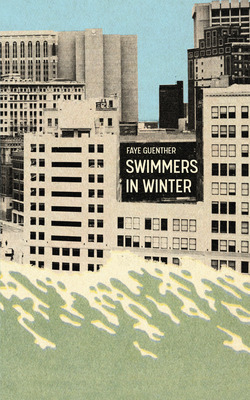 Sharp and stylistic, the trifecta of diptychs that is Swimmers in Winter swirls between real and imagined pasts and futures to delve into our present cultural moment: conflicts between queer people and the police; the impact of homophobia, bullying, and PTSD; thedynamics of women’s friendships; life for queer women in Toronto during WWII and after; the intersections between class identities and queer identities; experiences of economic precarity and precarious living conditions; the work of being an artist; dystopian worlds; and the impact of gentrification on public space. These are soul-searching, plot-driven character studies equally influenced by James Baldwin, Christopher Isherwood, and Elena Ferrante.