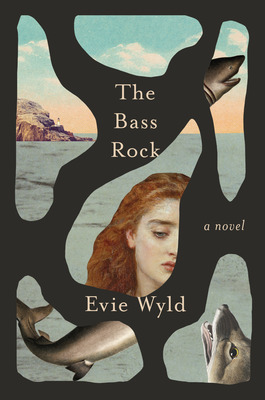 The lives of three women weave together across centuries in this dazzling new novel.

Sarah, accused of being a witch, is fleeing for her life.

Ruth, in the aftermath of World War II, is navigating a new marriage and the strange waters of the local community.

As each woman’s story unfolds, it becomes increasingly clear that their choices are circumscribed, in ways big and small, by the men who seek to control them. But in sisterhood there is also the possibility of survival and a new way of life. Intricately crafted and compulsively readable, The Bass Rock burns bright with love and fury—a devastating indictment of violence against women and an empowering portrait of their resilience through the ages.