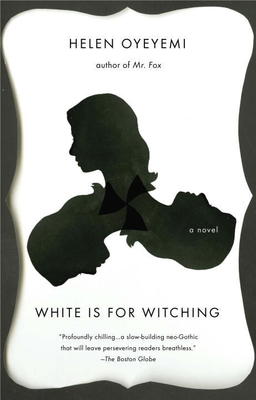 White is for Witching

With distinct originality and grace and an extraordinary gift for making the fantastic believable, Helen Oyeyemi spins the politics of family and nation into a riveting and unforgettable mystery.

As a child, Miranda Silver developed pica, a rare eating disorder that causes its victims to consume non-edible substances. The death of her mother when Miranda is sixteen exacerbates her condition. And then there's the family house in Dover, England, converted to a bed and breakfast by Miranda's father. Dover has long been known for its hostility toward outsiders. But The Silver House manifests a more conscious malice toward strangers, dispatching those visitors it despises. Enraged by the constant stream of foreign staff and guests, the house finally unleashes its most destructive power.