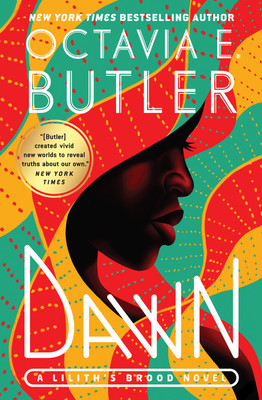 One woman is called upon to rebuild the future of humankind after a nuclear war, in this revelatory post-apocalyptic tale from the award-winning author of Parable of the Sower.

When Lilith lyapo wakes from a centuries-long sleep, she finds herself aboard the vast spaceship of the Oankali. She discovers that the Oankali—a seemingly benevolent alien race—intervened in the fate of the humanity hundreds of years ago, saving everyone who survived a nuclear war from a dying, ruined Earth and then putting them into a deep sleep. After learning all they could about Earth and its beings, the Oankali healed the planet, cured cancer, increased human strength, and they now want Lilith to lead her people back to Earth—but salvation comes at a price.

Hopeful and thought-provoking, this post-apocalyptic narrative deftly explores gender and race through the eyes of characters struggling to adapt during a pivotal time of crisis and change.