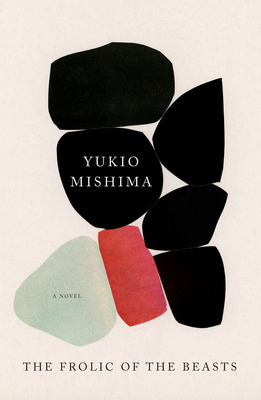 The Frolic of the Beasts

Translated into English for the first time, a gripping short novel about an affair gone wrong, from the acclaimed Japanese author, Yukio Mishima.

Set in rural Japan shortly after World War II, The Frolic of the Beasts tells the story of a strange and utterly absorbing love triangle between a former university student, Koji; his would-be mentor, the eminent literary critic Ippei Kusakado; and Ippei's beautiful, enigmatic wife, Yuko. When brought face-to-face with one of Ippei's many marital indiscretions, Koji finds his growing desire for Yuko
compels him to action in a way that changes all three of their lives profoundly. Originally published in 1961 and now available in English for the first time, The Frolic of the Beasts is a haunting examination of the various guises we assume throughout our lives, and a tale of psychological self-entrapment, seduction, and murder.