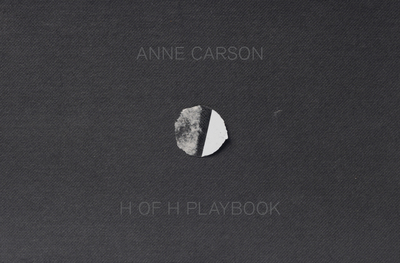 H of H Playbook is an explosion of thought, in drawings and language, about a Greek tragedy calledHerakles by the 5th-century BC poet Euripides. In myth Herakles is an embodiment of manly violence who returns home after years of making war on enemies and monsters (his famous “Labors of Herakles”) to find he cannot adapt himself to a life of peacetime domesticity. He goes berserk and murders his whole family. Suicide is his next idea. Amazingly, this does not happen. Due to the intervention of his friend Theseus, Herakles comes to believe he is not, after all, indelibly stained by his own crimes, nor is his life without value. It remains for the reader to judge this redemptive outcome.
Â Â Â Â Â Â “I think there is no such thing as an innocent landscape,” said Anselm Kiefer, painter of forests grown tall on bones.