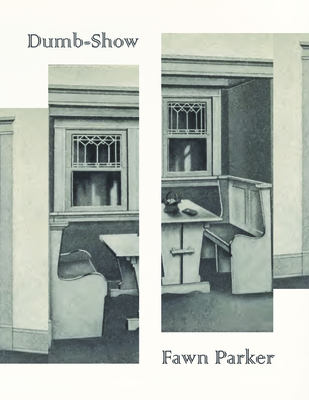 A satirical campus novel, Dumb-Show shrewdly confronts the cultural politics of masculinity through a narrative that twists the structure of Henry IV. A controversial Canadian professor of political science at a Toronto university rises to power when his political views divide the student body.

Two siblings, one a student at the university, develop isolated personal relationships with the professor, and find themselves spiralling to infamy alongside him. Parker's second novel shadows the rise and fall of a corrupt king, observes a young and lazy boy?s attempt to make a name for himself, and, tearing a hole in the hyper-masculine power narrative, interrogates a woman?s internal search to power. Expanding from the brutal introspection first seen in Parker's Set-Point, Dumb-Show takes brilliant aim at personal power relations, leaving no player unscathed.