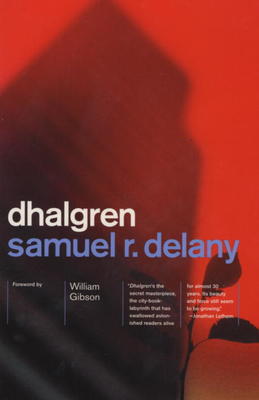 In one of the most profound and bestselling science fiction novels of all time, Samuel R. Delany has produced a novel "to stand with the best American fiction of the 1970s" (Jonathan Lethem).

Bellona is a city at the dead center of the United States. Something has happened there ... The population has fled. Madmen and criminals wander the streets. Strange portents appear in the cloud-covered sky. Into this disaster zone comes a young man—poet, lover, and adventurer—known only as the Kid.

Tackling questions of race, gender, and sexuality, Dhalgren is a literary marvel and groundbreaking work of American magical realism.