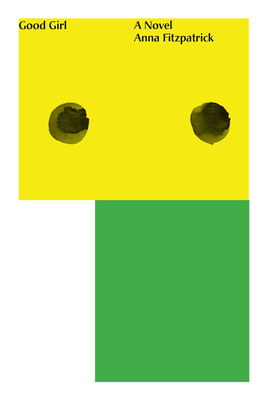 Lucy tries so hard to be good. She was always a good student, tries to be a good friend, a good citizen, a good feminist, and now she wants a lover who will give her a good beating, preferably after tying her up.

Dating swings from the sublime to the humiliating, but then Lucy hooks up with someone who challenges her to pursue the writing career she has been letting idle. When she discovers a teen magazine from the 1970s, it sparks her imagination and her life finally seems to come into focus; but as she learns more about how women were treated behind the scenes, she has to decide what to do. How to be true to herself, as chaotic as she believes herself to be; how to be good to those around her; how to survive as a young woman in the still messy media culture of 2015.

Surprising, sexy, and hilarious, Good Girl is a thoughtful and endearing portrait of a young woman unsure of what she’s supposed to want from a world where the rules keep changing.