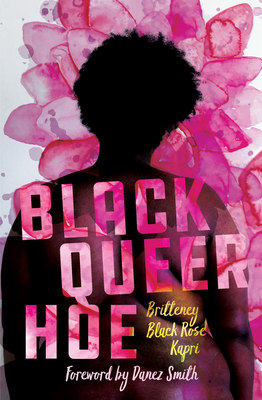 Black Queer Hoeis a refreshing, unapologetic intervention into ongoing conversations about the line between sexual freedom and sexual exploitation.

Women’s sexuality is often used as a weapon against them. In this powerful debut, Britteney Black Rose Kapri lends her unmistakable voice to fraught questions of identity, sexuality, reclamation, and power, in a world that refuses Black Queer women permission to define their own lives and boundaries.