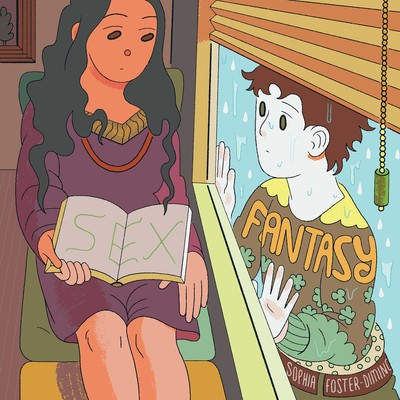 Begun as a loose, ephemeral zine that was produced in limited editions, these comics, small in both size and length, are esoteric and immensely personal. Covering a span of four years, the comics collected here build a relationship that is deeper than their elegantly drawn surfaces.

Sophia Foster-Dimino is a cartoonist and illustrator living and working in San Francisco, CA. Foster-Dimino graduated from the Rhode Island School of Design in 2010 and has since produced illustrations for a variety of outlets and worked as a Google Doodler. She has self-published a number of zines and contributed to several anthologies.