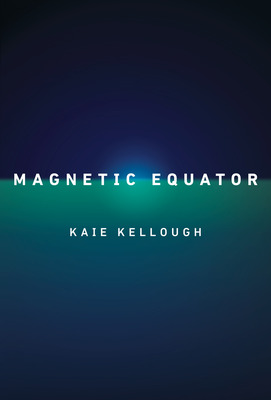 An original, inventive--and visually stunning--exploration of place, identity, language, and experience from the acclaimed poet, novelist, and sound performer.

The poems in Kaie Kellough's third collection drift between South and North America. They seek their ancestry in Georgetown, Guyana, in the Amazon Rainforest, and in the Atlantic Ocean. They haunt the Canadian Prairie. They recall the 1980s in the suburbs of Calgary, and they reflect on the snowed-in, bricked-in boroughs of post-referendum Montréal. They puzzle their language together from the natural world and from the works of Caribbean and Canadian writers. They reassemble passages about seed catalogues, about origins, about finding a way in the world, about black ships sailing across to land. They struggle to explain a state of being hemisphered, of being present here while carrying a heartbeat from elsewhere, and they map the distances travelled.