Before her bestselling graphic novel Coyote Doggirl, or her critically-acclaimed television series Bojack Horseman and Tuca & Bertie, Lisa Hanawalt serialized her hand-drawn comics under the title I Want You. These searing, raunchy, and devastatingly relatable comics garnered an Ignatz award and formed the core of her inaugural creative contributions. Today, Drawn & Quarterly publishes this raw, unvarnished collection, almost primordial in its generative capacity. Hanawalt's boundless creativity reveals itself in these pages, and we're thrilled to share them with you.

As can be expected, we find in I Want You Hanawalt's persistent obsession with all things equine, as the "He-Horse" makes repeated, and often neurotic, appearances. The book also presents with an array of anthropomorphic fauna driving cars, dancing about, and getting dirty. Hanawalt pairs such images with an unhinged and unfiltered eros, perhaps touching on the urges and darkest thoughts of our animal brains, unblocked by the uniquely human pre-frontal cortex.

The She-Moose is in love with a sexy cat in accounting. Why not put a few drops of pee on a microchip, stuff it inside the computer, and hope that when the kitty receives the email, she'll be lured in by virile moose pheromones?

I Want You demonstrates Hanawalt's mastery over the graphic listicle. Didactic breakdowns like "How to Flatter a Person" and "Top Causes of Freeway Accidents" marry the staid aura of the list—an often overused epistemological tool—with play, horror, and grime.

I Want You opens up the mind, revealing its internal workings of slime, grease, sex bugs, and unfulfilled desires. Hanawalt's drawings are painfully relatable because they mirror the socially unacceptable thoughts lingering within us all.

What's more, the text's introduction renders the entire retrospective beautifully human. Hanawalt reflects on her old work, wondering if it's even worth sharing. "I try to avoid looking back at old work," she writes. "It feels like taking a shit and not flushing it." But she comes to the conclusion that her twenty-something self, making I Want You comics hunched over at her desk, was actually brimming with talent. No matter how insecure or weak-willed she imagines her younger self to be, Hanawalt reminds herself, and all of us, that our nascent selves are to be cherished and respected.

Pick up your copy of I Want You today. The drawings will stun you with their beauty, but you'll also be taken into an alternate reality that allows things to be gross, crazy, and upside down. It'll make those parts of you feel seen and understood. 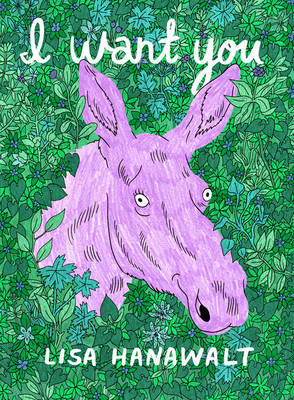 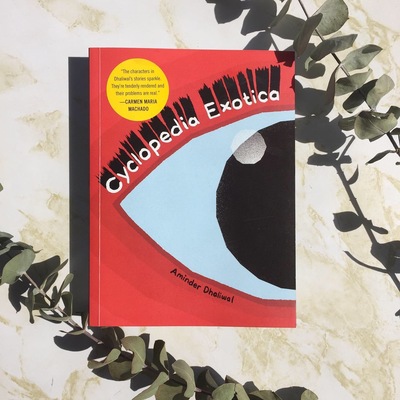 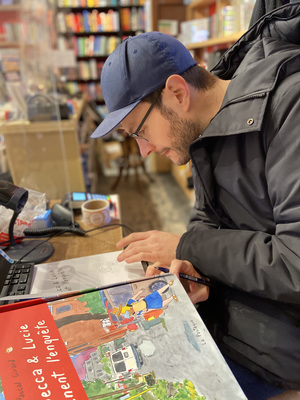