The much anticipated shortlist for the 2019 Man Booker International Prize has been announced, and we were thrilled to see their selection of publications by mostly women and from mostly small presses.
We have The Years by Annie Ernaux and The Shape of the Ruins by Juan Gabriel Vasquez currently in store. 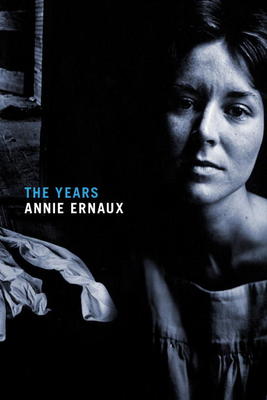 Translated by Alison Strayer from French

"The Years is a narrative of the period 1941 to 2006 told through the lens of memory, impressions past and present, photos, books, songs, radio, television, advertising, and news headlines. Local dialect, words of the times, slogans, brands and names for ever-proliferating objects are given voice. The author’s voice continually dissolves and re-emerges as Ernaux makes the passage of time palpable. Time itself, inexorable, narrates its own course, consigning all other narrators to anonymity. A new kind of autobiography emerges, at once subjective and impersonal, private and collective." 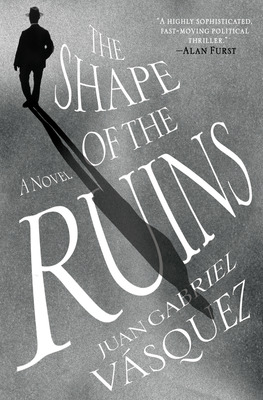 The Shape of the Ruins

A sweeping tale of conspiracy theories, assassinations, and twisted obsessions -- the much anticipated masterpiece from Juan Gabriel Vásquez.Shortlisted for the 2019 Man Booker...

The Shape of the Ruins, Juan Gabriel Vásquez

Translated by Anne McLean from Spanish

"Whilst pacing the dark and lonely corridors of a hospital in Bogotá during the premature birth of his twin daughters, Juan Gabriel Vásquez befriends a kindly physician, Doctor Benavides. Through the doctor, Vásquez meets Carlos Carballo. A middle-aged man, Carballo is consumed by a conspiracy theory about the assassination of an up and coming politician and JFK-like figure Jorge Eliécer Gaitán in 1948. He tries to persuade Vásquez to write a novel about the murder, but despite repeated refusals Vásquez is drawn deeper into the conspiracy when Gaitán’s vertebrae, stored in a glass jar in a mutual friend’s house, goes missing. Sparking a turn of events, Varquez opens up a second, even darker conspiracy about the assassination of another politician, Rafael Uribe Uribe, in 1914. "

The Remainder by Alia Trabucco Zeran and Drive Your Plow Over the Bones of the Dead by Olga Tokarczuk will be published this coming summer, August 2019, and we can't wait. 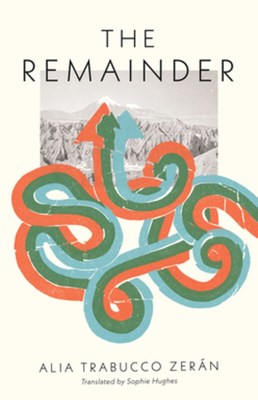 Shortlisted for the 2019 Man Booker International PrizeFelipe and Iquela, two young friends in modern day Santiago, live in the legacy of Chile’s dictatorship....

Translated by Sophie Hughes from Spanish

Published by And Other Stories

"Santiago, Chile. The city is covered in ash. Three children of ex-militants are facing a past they can neither remember nor forget. Felipe sees dead bodies on park benches, counting them up in an obsessive quest to square the figures with the official death toll. He is searching for the perfect zero, a life with no remainder. Iquela and Paloma are also searching for a way to live on. When the body of Paloma’s mother gets lost in transit, the three take a hearse and a handful of pills up the cordillera for a road trip with a difference. Intense, intelligent, and extraordinarily sensitive to the shape and weight of words, this remarkable debut presents a new way to count the cost of generational trauma."

Drive Your Plow Over the Bones of the Dead, Olga Tokarczuk

Translated by Antonia Lloyd-Jones from Polish 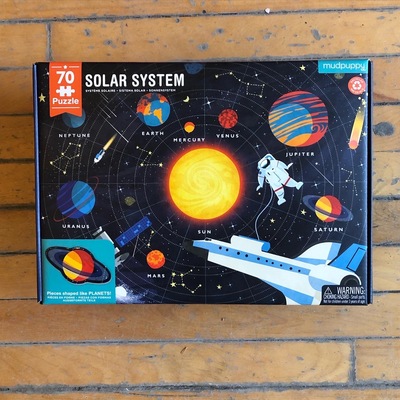 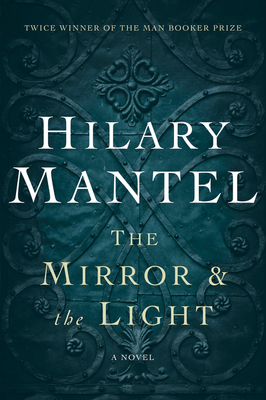