Today, D+Q releases a new paperback edition of Clyde Fans by Seth, the first graphic novel ever nominated for the Scotiabank Giller Prize. Also nominated for the Trillium Book Award, the Eisner, and the Excellence in Graphic Literature Award, Clyde Fans is the magnum opus of one of Canada’s most iconic cartoonists.

Clyde Fans tells the story of two brothers living in the wreckage of a family torn apart. Their father, abandoning them in their adolescence, leaves them Clyde Fans Co., a retailer of high-quality, well-priced fans in the era of the burgeoning air conditioning industry. Seth depicts the Southern Ontario commercial environment with elegant detail and captivating sadness, telling an almost biblical tale of brotherhood betrayal, longing, and fading memory. The new paperback edition is a gorgeous object to behold.

Pick up a copy of the new paperback today. You’ll find yourself in the blue-tinged skyline, somewhere between the familiar and the uncanny. 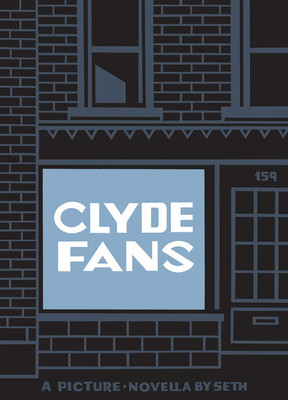 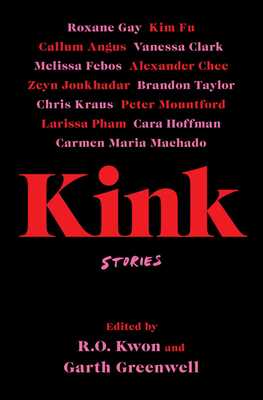 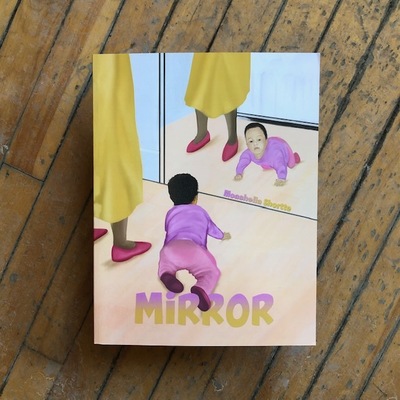 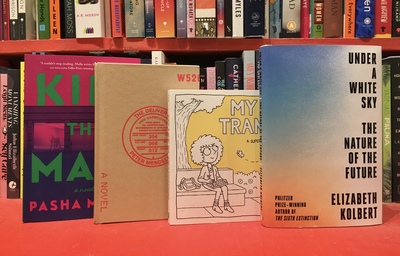