Darryl Cunningham, the author of Billionaires: The Lives of the Rich and Powerful turns his critical eye to one of the most notorious billionaires of them all, Vladimir Putin, in his latest book Putin’s Russia: The Rise of a Dictator. This startling and thoroughly researched exposé tracks the Russian autocrat’s life from school yard thug, to KGB officer, to corrupt commodities dealer, all the way to his premiership of Russia and beyond.

As Russia flexes at the border of an increasingly buttressed Ukraine, Cunningham’s cogent journalism provides excellent context on the conflict. Cunningham explains that back in 2014, one of Putin’s most astounding actions as Russian president was his annexation of the Crimean peninsula, and he still desires the whole of Ukraine—a Soviet Union relic—back in the hands of Russia. Cunningham explains that the Kremlin is obsessed with Ukrainian territory due to its core pipeline infrastructure, its Western leanings, and its hereditary ties to Russia.

With great skill and patience, Cunningham distills complicated subjects like wealth disparity and its effect on democracy in Billionaires, as well as corruption and media suppression in Putin’s Russia. He even injects humour where you’d think little of it could be found.

As a cartoonist, Cunningham is unique in his ability to render opaque concepts transparent, engaging, and intelligible. If you want to know more about Putin’s history and motivations as he threatens central Europe at this very moment, Putin’s Russia is the graphic biography for you. Pick up a copy today! 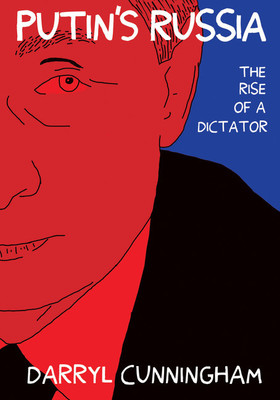 From schoolyard thug to Russian president: Putin’s rise to power comes under the microscopeDarryl Cunningham (Billionaires) returns with the riveting life story of Vladimir...

At Home with Darryl Cunningham 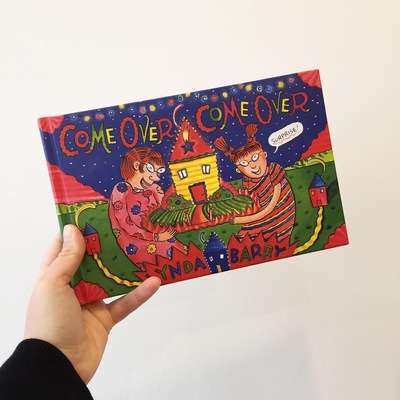 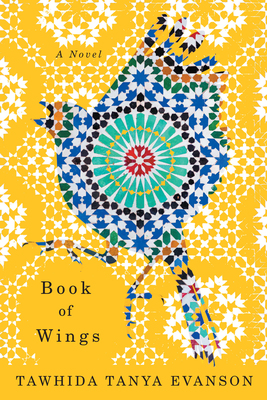 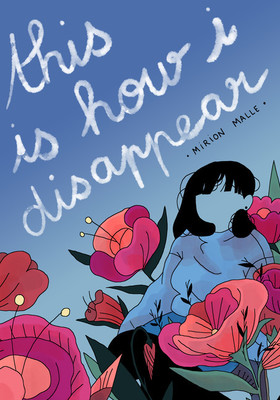