Talk to My Back by Yamada Murasaki, translated by Ryan Holmberg, is in store! Pick up a copy soon. This incredibly sensitive, beautiful book displays the never-before translated work of Yamada Murasaki, one of the integral female creators of alt-manga in Japan during the 1980s.

If you want to learn more about the women contributors to Garo magazine, this is for you. With an explanatory essay by Ryan Holmberg, the collection opens a window into the untold stories of women in manga.

Yamada’s artistic innovation in this masterwork was to use the expressive freedoms of alt-manga to address domesticity, womanhood, and the failures of the nuclear family.

“These subtle stories of self-worth and domestic frustration [are] a revelation,” writes Rachel Cooke for The Guardian.

ALA Booklist says that "[Murasaki's] pioneering manga—mostly black-and-white and strikingly expressive—was some of the first to realistically confront the difficulties of womanhood, a feat for which she deserves wider, greater recognition." 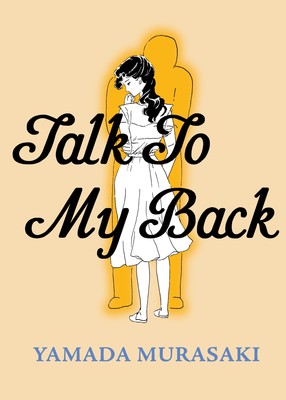 Talk to My Back 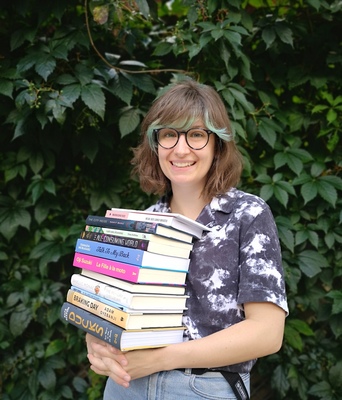 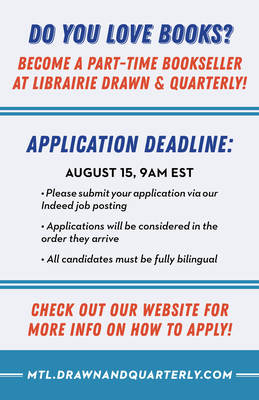 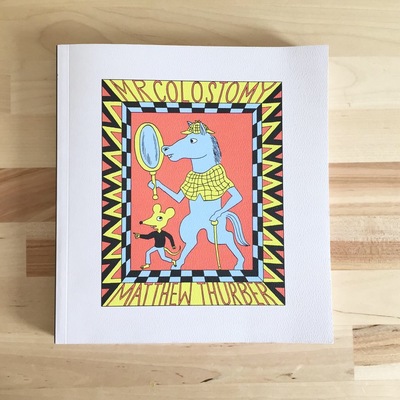