Factory Summers by acclaimed comics icon Guy Delisle is in store today! In this new novel, Guy turns his international journalistic eye (displayed in his works including Pyongyang, Hostage, and Burma Chronicles) to a domestic paper mill in Quebec City.

At the age of 16, Guy secured a summer job at the White Birch Paper factory in part due to his father’s position there as an engineer. Amid the heavy machinery, dark banter of the “lifers,” and clouds of industrial steam, Guy observes the class tensions between the men on the floor and the engineers above as he begins to contemplate his own future.

Guy spends summer after summer in the grueling 12-hour shifts where he treats paper clogs, cuts massive strips of paper off the roll, and chats with colleagues in the cold room when he can. He realizes that while he has the freedom to leave the mill during the school year, his older colleagues remain season after season.

Guy longs to be an animator so he spends his time looking up comics at the library and working on his sketches. When finally admitted to animation school, he’s told that there are “no jobs in animation,” but he pushes through anyhow. Haunted by the stale air of his father’s office and the drudgery of repetitive work, Guy is determined to make it in the arts.

Factory Summers is a coming-of-age story told around the universal milestone of the summer job. A touching and visceral novel, it will have you remembering your teen years. Pick up a copy today! All copies from Librairie Drawn & Quarterly come with a signed bookplate! 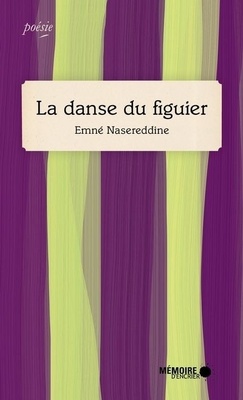 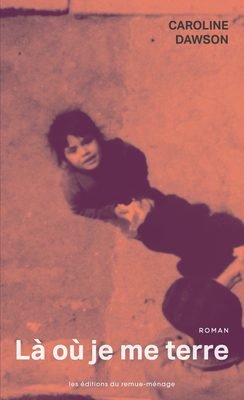 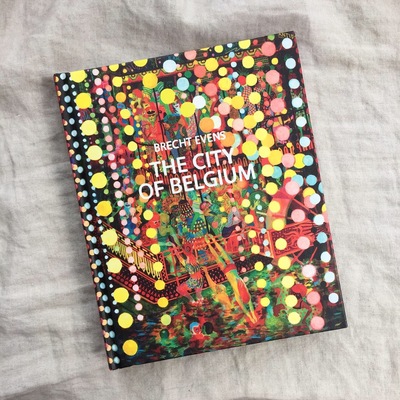 New D+Q: The City of Belgium by Brecht Evens