George Sprott: 1894-1975 by Seth, first serialized in The New York Times Magazine "Funny Pages,"  is in store today in a new paperback edition! The celebrated cartoonist and New Yorker illustrator Seth weaves the fictional tale of George Sprott, the host of a long-running television program. The events forming the patchwork of George's life are pieced together from the tenuous memories of several informants, who often have contradictory impressions.

The Washington Post reflects that, “[Seth] is exceptionally gifted at evoking the passing of time and the stasis of space.” Never has this been more clear than in George Sprott, a dynamic meditation on times past. In these pages, Sprott is remembered through his colleagues and in snapshots from his life as a television host, clerical student, and adventurer. It is a montage of a distinguished life sewn together like the organic thought processes of the human mind.

George laments lost love and struggles to maintain healthy relationships. His estranged daughter describes him as an unforgivable lout, whereas his niece remembers him fondly. Seth presents Sprott’s legacy alongside sleek industrial cityscapes and stark Northern Canadian lands. His work is a masterpiece of design featuring expansive spreads, photographs of building replicas, and inventive panel arrangements. 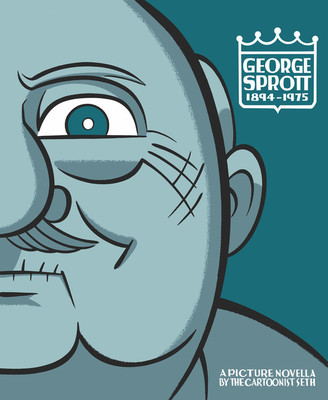 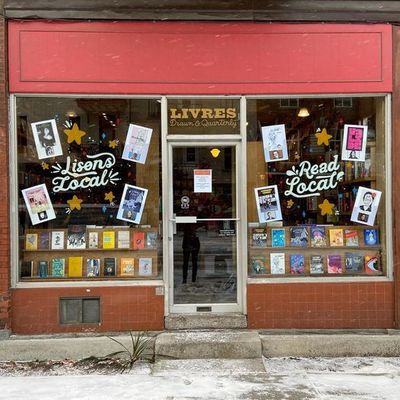 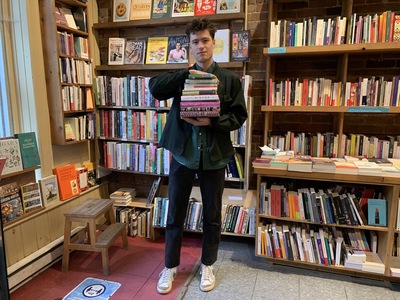 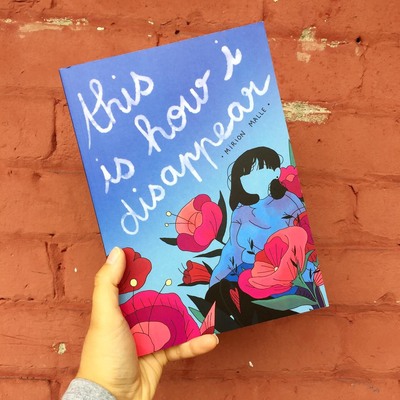 New D+Q: This Is How I Disappear by Mirion Malle